Are you looking for a media player for Windows, Mac or Linux but you don't know which one to choose? No problem, we have selected the best media players in terms of video playback quality, supported video formats, supported devices, popularity among users and reliability. 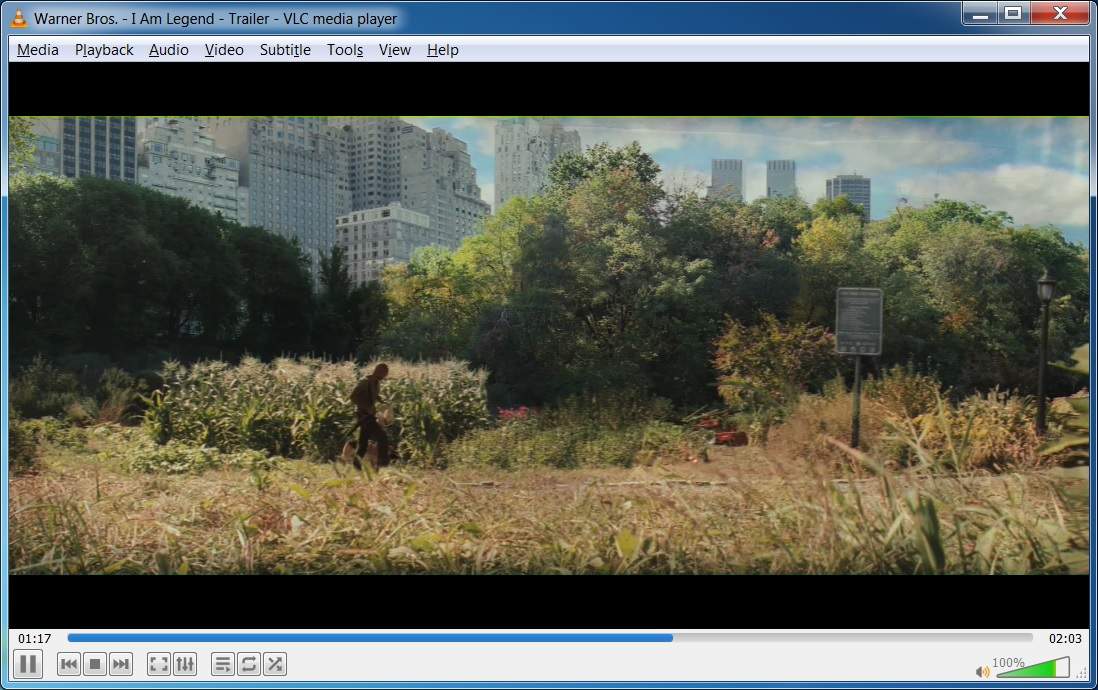 The most popular media player is definitely VLC Media Player! It is famous for supporting many video formats without requiring the installation of video codecs, it is free, open-source and does not contain spyware or advertising. It works on Windows, Linux, Mac OS X, Unix, iOS, Android. 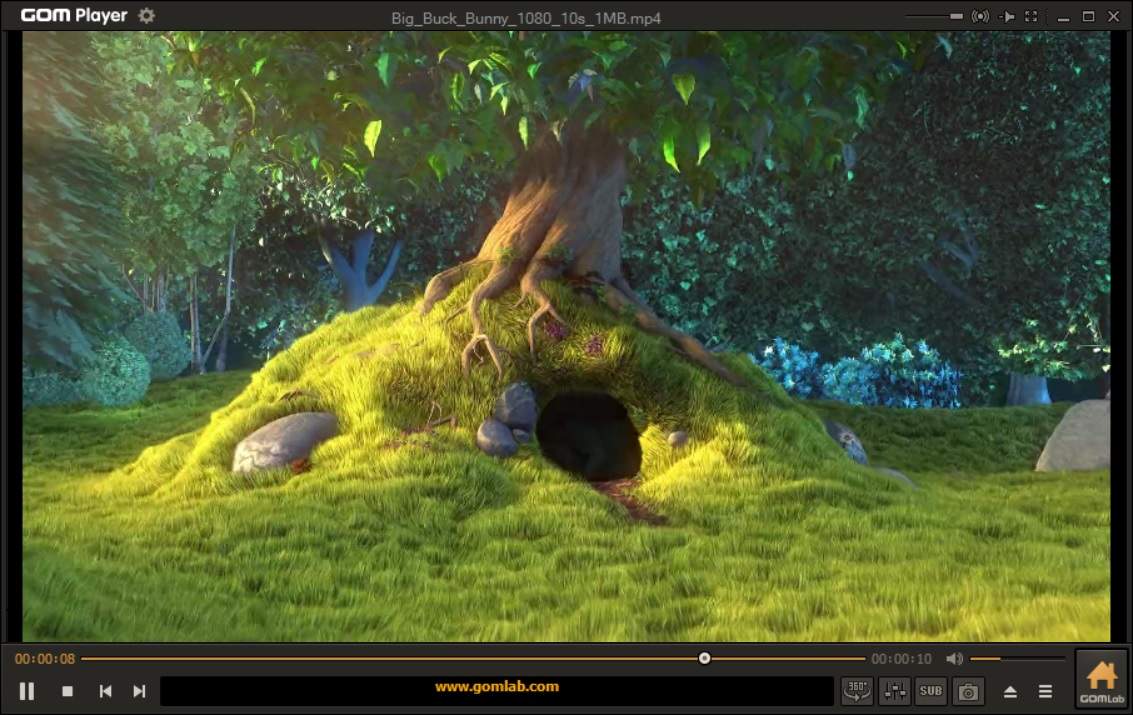 GOM Media Player is another free media player (but also has a paid version) created by Gomlab, works only on Windows operating systems, supports many video formats such as MP4, MKV, MOV and allows you to search and synchronize subtitles for many films also not recent. 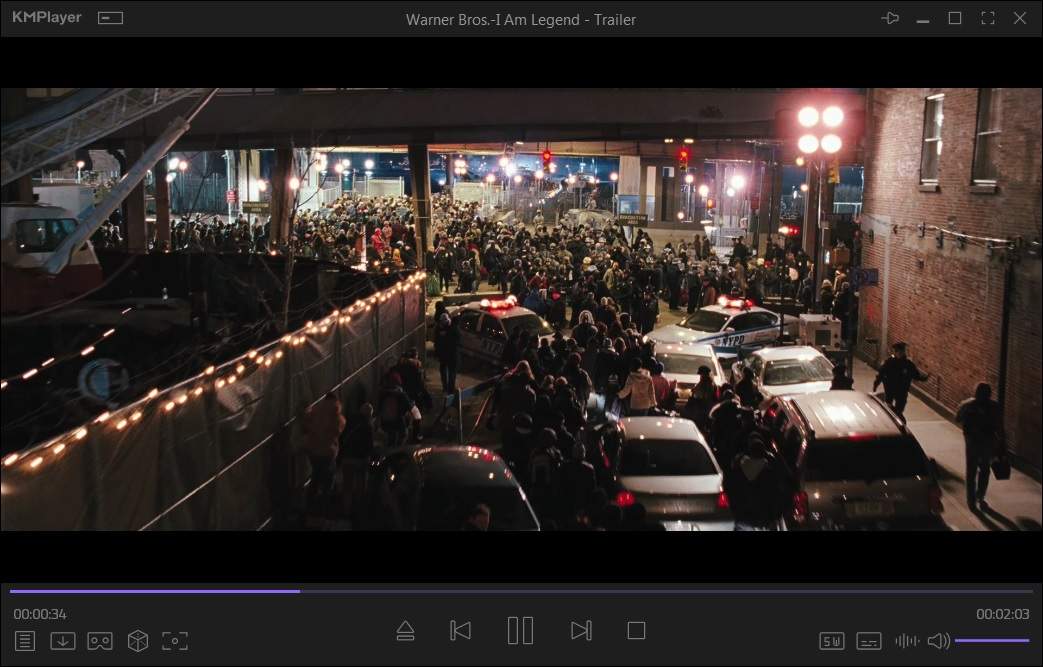 KMPlayer is another popular media player with a more modern interface, it supports the playback of many video formats, and seems to be optimized for playing new videos in 4K, 8K, UHD, 60FPS. It works well on Windows, iOS, Android and recently also on Mac OSX (beta).